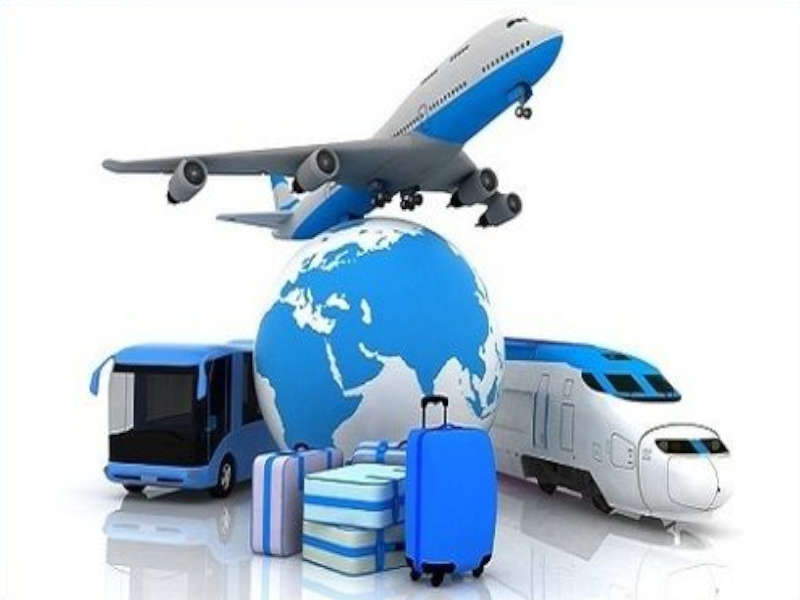 The news for tourism is there and is called Massimo Garavaglia: Draghi has acknowledged the urgency of the sector to have a separate Ministry, and has decided to split the Ministry of Cultural Heritage and Activities, which remains in the hands of Dario Franceschini , from that of Tourism.

The new Ministry with portfolio will be established in the coming months and Massimo Garavaglia, 52, will sit at the top. In a first phase, pending the formal constitution of the Ministry, Garavaglia will take care of the coordination of initiatives in the tourism sector together with the Minister for Cultural Heritage and Activities and for Tourism Franceschini, as specified by Draghi himself.

The reaction of the world of tourism was immediate: many welcomed the creation of a Ministry of its own that finally gave a voice to a sector that produces 13 percent of GDP and employs 15 percent of the workforce.

Ivana Jelinic, president of Fiavet – Confcommercio, congratulated Massimo Garavaglia for his position. “Prime Minister Mario Draghi’s attention to our sector is such as to finally dedicate a specific Ministry to Tourism. It was no longer possible not to dedicate a Ministry to a sector which, as confirmed by Confcommercio data, contributes 44 billion to the Italian trade balance and records a production value of 190 billion “.

Confindustria Alberghi also welcomes the establishment of the Ministry of Tourism, “which finally recognizes the strategic role of our sector for the country’s economy. The new executive takes a leap forward for the sector’s policies and with the establishment of a dedicated Ministry confirms the economic importance of our business – said Maria Carmela Colaiacovo, vice president of the association -. Minister Massimo Garavaglia faces a complex challenge that we cannot afford to lose. Never before has the hotel sector needed an organic strategy and a medium / long-term vision to return to growth and compete on the global tourism market ”.

And Luca Patanè, president of Confturismo Confcommercio, adds: “A Minister of Tourism with skills perfectly tailored to the framework envisaged by the constitution and with a portfolio. Professor Mario Draghi was needed to resolve with determination and lucidity a question on which we had been struggling for dozens for years without ever finding the solution. If a good day starts in the morning, a great season for tourism opens up “.

Among the other ministers in the team, Andrea Orlando assumes responsibility for the Ministry of Labor, Marta Cartabia of Justice, Luciana Lamorgese of the Interior, Vittorio Colao of digital innovation, Renato Brunetta of the Public Administration, Mariastella Gelmini of General Affairs and Autonomies, Mara Carfagna di Sud and Territorial Cohesion, Luigi Di Maio of Foreign Affairs, Lorenzo Guerini of Defense, Daniele Franco of Economics and Finance, Giancarlo Giorgetti of Economic Development, Roberto Cingolani of the new Ministry of Ecological Transition, Enrico Giovannini of Infrastructure and Transport, Roberto Speranza of Health.

The new team will be committed to facing a particularly challenging period, marked by the double challenge imposed by the pandemic and by the necessary and urgent economic reconstruction. 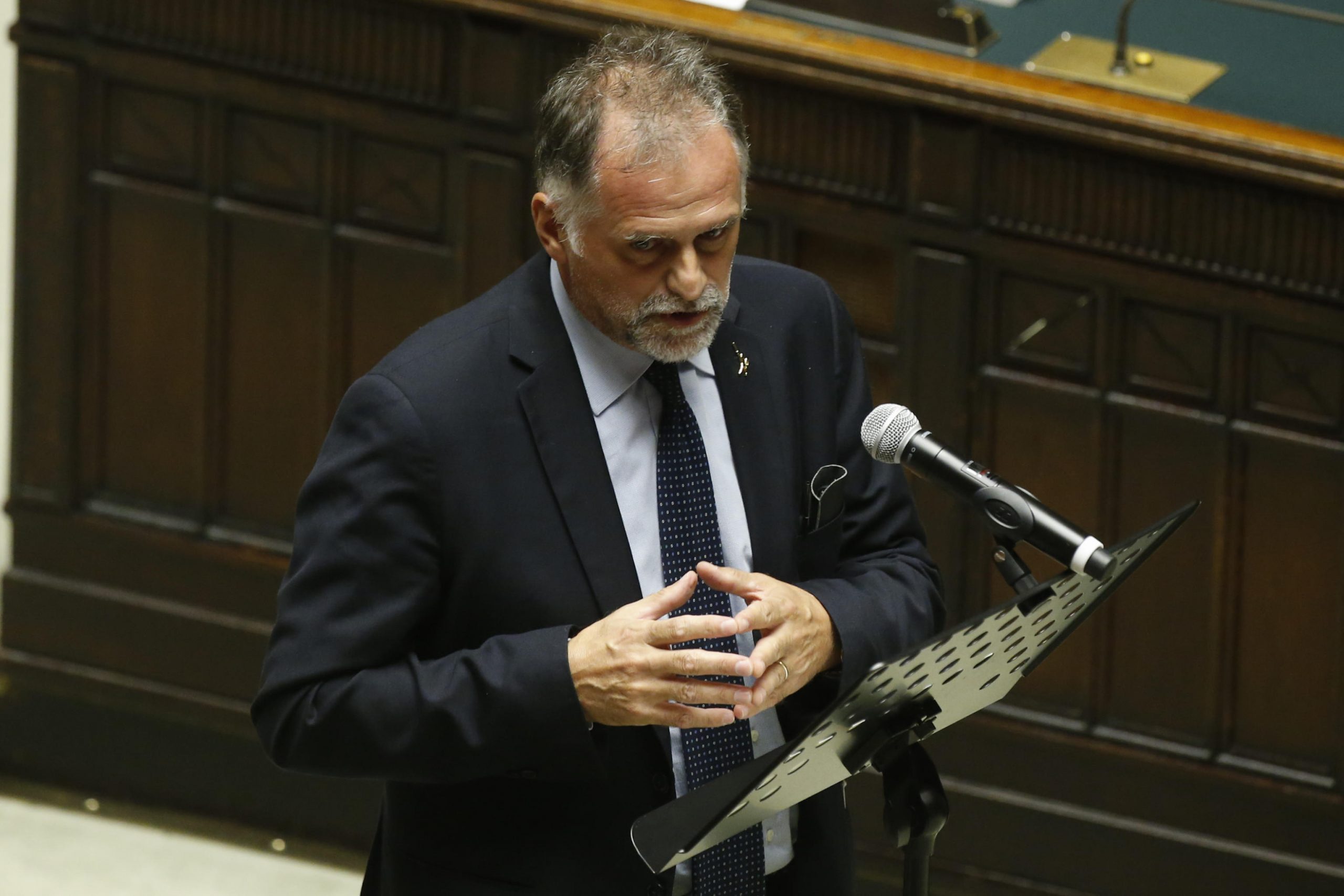