The city of Catania is located in the south-east of Sicily, on the coast bathed by the Ionian Sea, just twenty minutes from the highest active volcano in Europe, Etna (and its park) and from Taormina, “the pearl of Ionian “. Katane was founded by the Greeks in 729 BC. C., and conquered by the Romans in 263 AD.

Vestiges of the prosperity of the Greek and Roman dominion contemplate the theater, the amphitheater and the baths, while the churches and the castle testify to the passage of Arabs, Normans, Swabians and Aragonese. The Ursino Castle, built by Emperor Frederick II of Swabia in the 13th century, is now the seat of the Civic Museum.

Catania was destroyed in 1693 by a violent earthquake and immediately rebuilt on a project by G. Lanza, Duke of Camastra, built by the Sicilian architect G. B. Vaccarini, a disciple of Bernini in Rome. Vaccarini’s style is still recognizable today in the Baroque of the historic center, declared a World Heritage Site by UNESCO.

The peculiarity of Vaccarini’s technique lies in having conceived the city as an immense arena in which churches and buildings almost become the backdrops of a theater which, overlooking large and spacious squares, offers itself as an ideal setting for numerous religious events. and folkloristic of the city.

We have available for you every type of car with driver, minivan, minibus and coach, with drivers available and prepared for any type of itinerary. 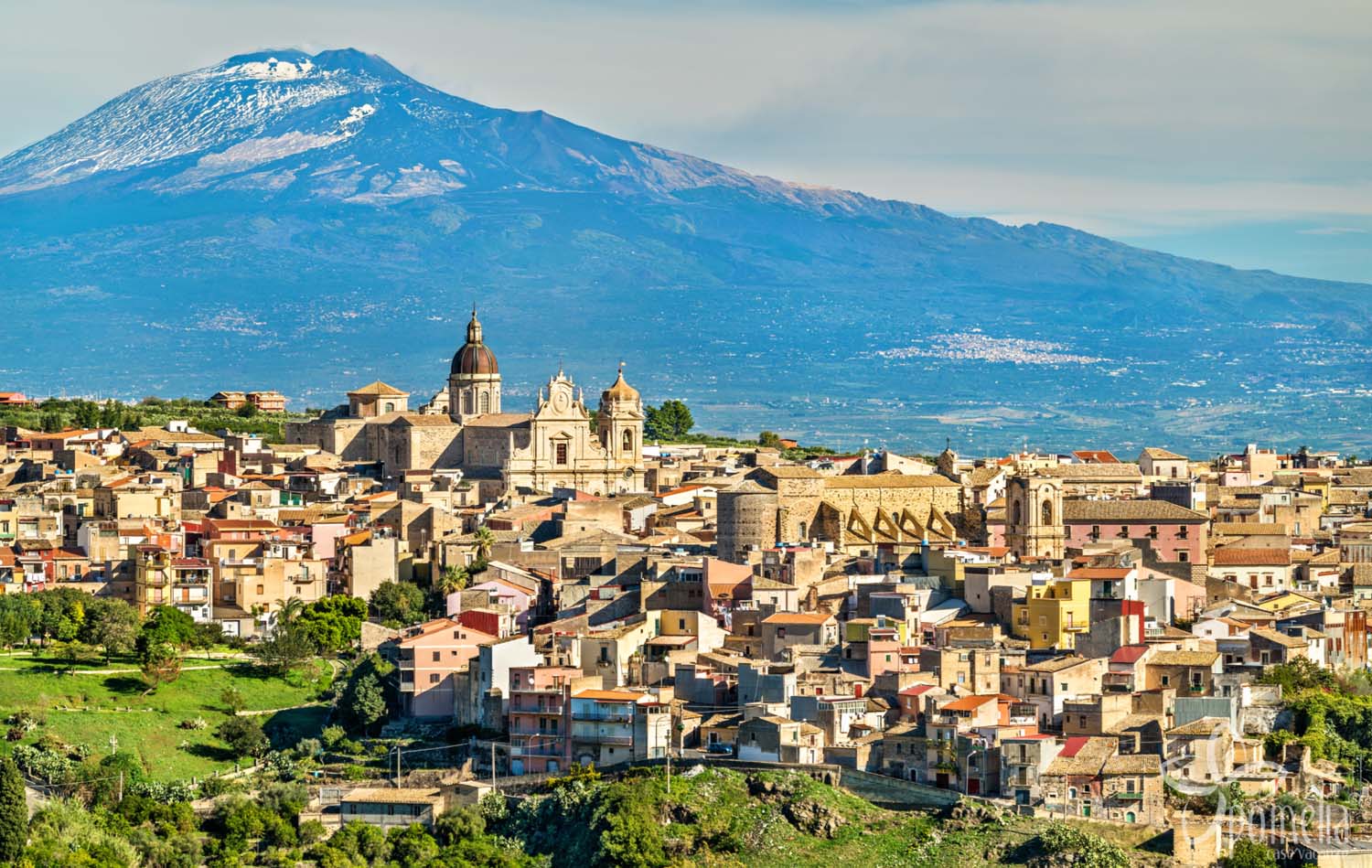