From Caltanissetta, the Moncadas, whose descendants still exist, directed the politics and economy of Sicily where they left architectural traces of their presence.

Around the 1950s it experienced a period of a certain cultural vivacity, so much so that it was called “Little Athens”, thanks to the work of Sciascia who worked to create bookshops, publishing houses and even a literary salon, frequented in those years by writers such as Vittorini, Quasimodo and Pasolini

Today the city has a modern look and its streets are wide and straight. The city’s economy is essentially agricultural and is based on the production of cereals, fruit, oil, citrus fruits and wine, although there are some food and mechanical industries. At one time, Caltanissetta was known for the worldwide production of sulfur, now in decline due to competition from the US and the economic policy of the EU. Two testimonies of this period remain: the Mining Technical Institute and the Mineralogical Museum. There are also documents attesting to the inhumane conditions in which the workers in the solfataras and especially the children, called carusi, were forced to work.

From a tourist point of view, some baroque buildings such as the Moncada palace, the church of S. Sebastiano and the cathedral deserve attention.

There is an access ticket in the city and parking is allowed in the picnic areas, which can be found on the official website of city mobility at https://www.siracusaturismo.net/bus_turistici.asp 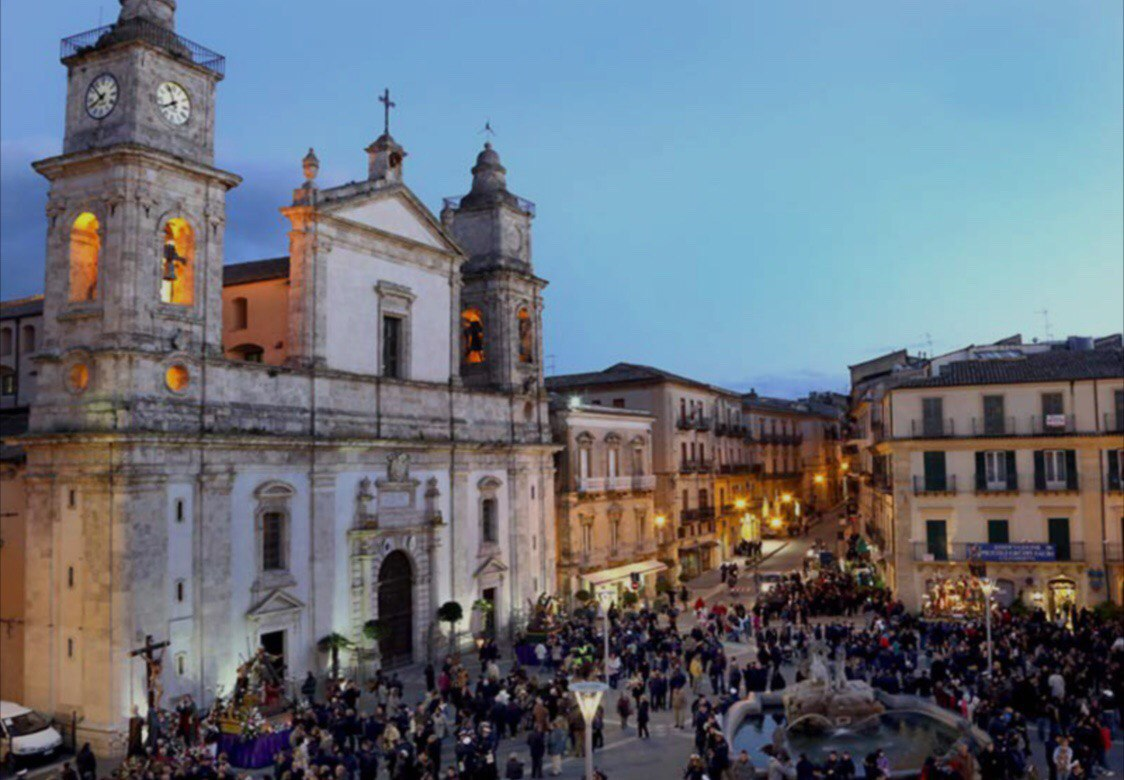